The use of Polymer Modified Bitumen (PMB) for road applications is currently a must due to increased traffic volumes and growing wheel loads.

The performances of PMB are indeed improved with respect to neat bitumen. Roads made up using modified binder have:

As a result, the initial higher cost of road is fully recovered by the longer life of the same and by the repairing works money saving over the years.

As PMB production plants manufacturer, we are indeed world wide leader thanks to more than 40 years experience in this field.

We can count on a wide customer reference list on national and international markets, including all different players in this business:

Based upon the final end user request, we can design and manufacture plants for production of PMB with different levels of automatism and production output.

Depending on the technology adopted for PMB production, two types of plants are available:

In the first case, the plant works almost in a continuous way with only one passage of the bitumen/polymer blend trough the mill.

In the second case, the plant works with batch technology passing the bitumen/polymer blend trough the mill on average of 3 to 5 times.

Generally speaking, the multipass plant is the favourite one among our customers being much more versatile with respect to polymer choice and less demanding in terms of compatibility between bitumen and polymers. 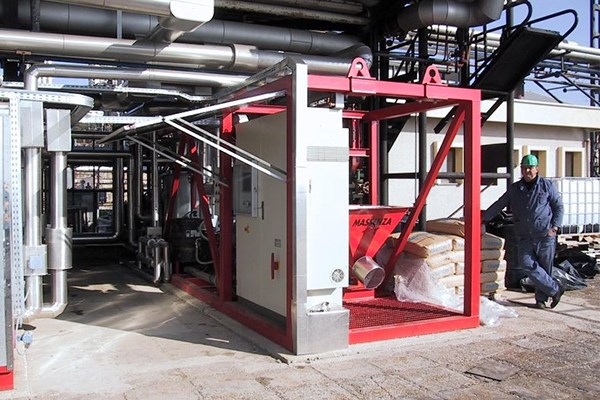 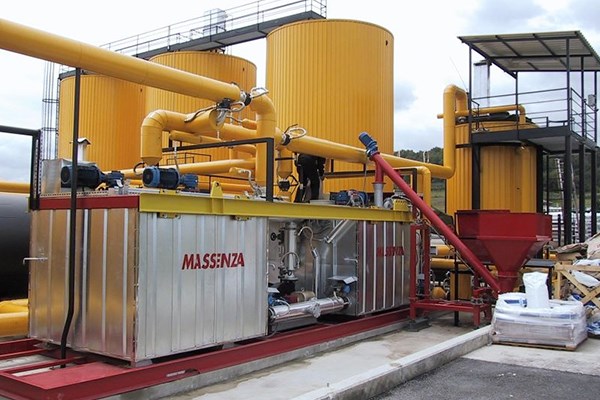 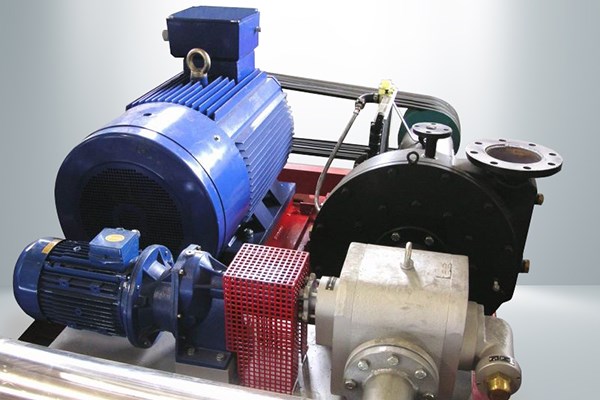 Send us your request

Have we convinced you? If you need further information or a quote for your next machine, please fill out and submit the form below. Our sales staff will contact you shortly to answer your questions.